I don't just aim to wow customers with my haircut. I make sure that the hairstyles I design get compliments from her colleagues, friends and everyone around. Whether its a colour or even just a trim, I'll make sure you leave the salon with a head-turning hairstyle like no other. 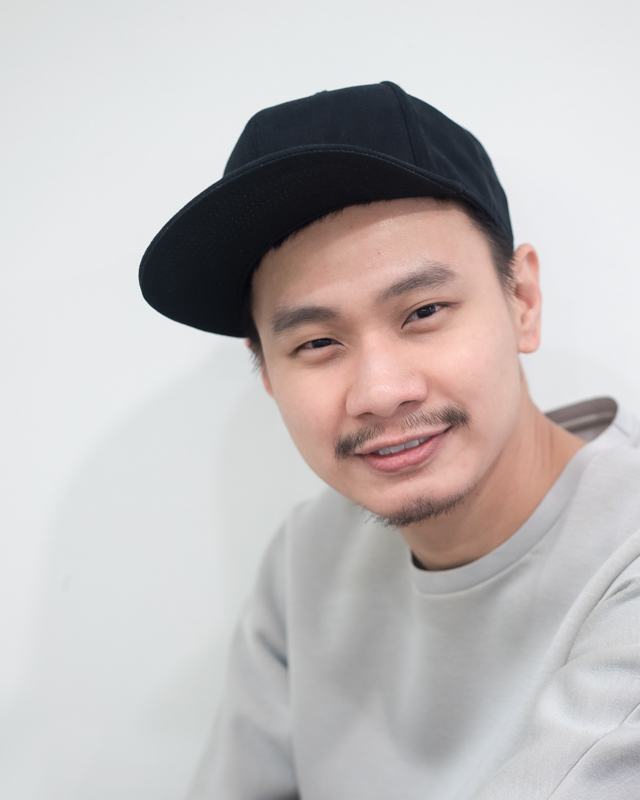 Ken may have won many hair competitions locally and internationally but top Singaporean hairstylist Edward Chong holds his own as the go-to stylist for magazine editorials. Whether you're talking about L'Officiel, Harpers Bazaar, Elle, Her World, Prestige Chinese, you'll often find "Edward Chong" listed as the hairstylist for their magazine cover shoots!

Outside of magazine shoots, Edward is also the stylist that many magazine editors, models and celebrities have on their speed dial. His versatile and fashionable hair designs have yielded him a huge customer base, many of whom know him through word of mouth recommendations.

Although Edward is well-known in the industry, you won't find him boasting about him winning the Best Hairstylist of the Year by Elle, his other achievements or talking about celebrities... because that's just not who he is. Instead, Edward makes his customers feel very comfortable with his genuine, humble and attentive service.

His superb techniques and personalized service make him one of the stylists we really love in Evolve!

It is however not that easy to make an appointment with him due to his large number of external engagements. We'd advise you to whatsapp or call him at his mobile to lock you appointment in with him.