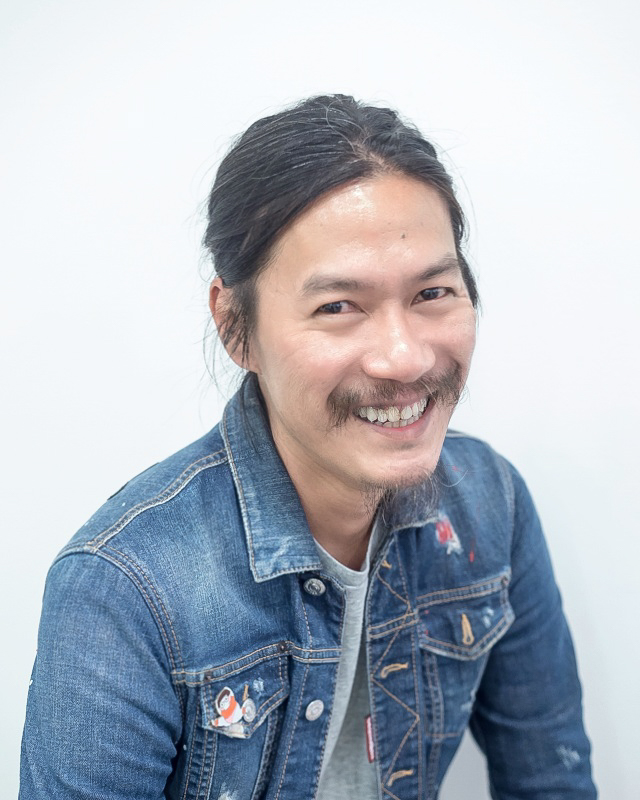 The equivalent of Joseph Schooling in Hairdressing, Ken Hong is the FIRST Singapore hairdresser to win an international hairdressing competition - Creative Colorist Global Winner for the Goldwell International Color Zoom in Valencia, Spain. He has since won Elle Hairstylist of the Year awards twice, Best Designer of the Year by Sebastian and is now a Goldwell International Artist, a privilege reserved only to a select few stylists around the world. (He was also previously Goldwell Regional Ambassador for Asia and John Frieda's House of Experts for 2014 to 2017.)

His works are everywhere in the magazines from Her World to L'Officiel, Harpers Bazaar, Style, Prestige, ICON and Nuyou; he was even invited to be the resident hairstylist for the first season of the Singapore 女人我最大. Celebrities he has worked on include Lindsey Lohan, Kelly Rowland, Kimora Lee, Chanel Exclusive Soo Joo Park, DJ Leigh Lezark and locally, Taufik Batisah and Irene Ang.

As illustrious as Ken is, he is one of the NICEST hair maestros we've ever met.

No airs, no temper... just a seemingly unlimited pool of patience and creativity.

Although he can go really Avant Garde with his hair designs, we love how Ken is able to distill the essence of Style and Sophistication into an everyday hairstyle that is easily maintainable for the most busy of his customers.

If you have any preferences, just let him know and be ready to be impressed by Ken's immense creativity and technique.

Watch as the artist in him customize a hairstyle that flatters your facial profile and suits your personality to the tee!

Given his prodigious talent, the price he charges is a steal. Do however note that it is not easy to book an appointment with him due to his extensive customer base as well as frequent lcommitments at fashion shows, hair shows and magazine shoots both locally and overseas.