Helping you smile, sparkle and shine to be the most vibrant version of yourself! 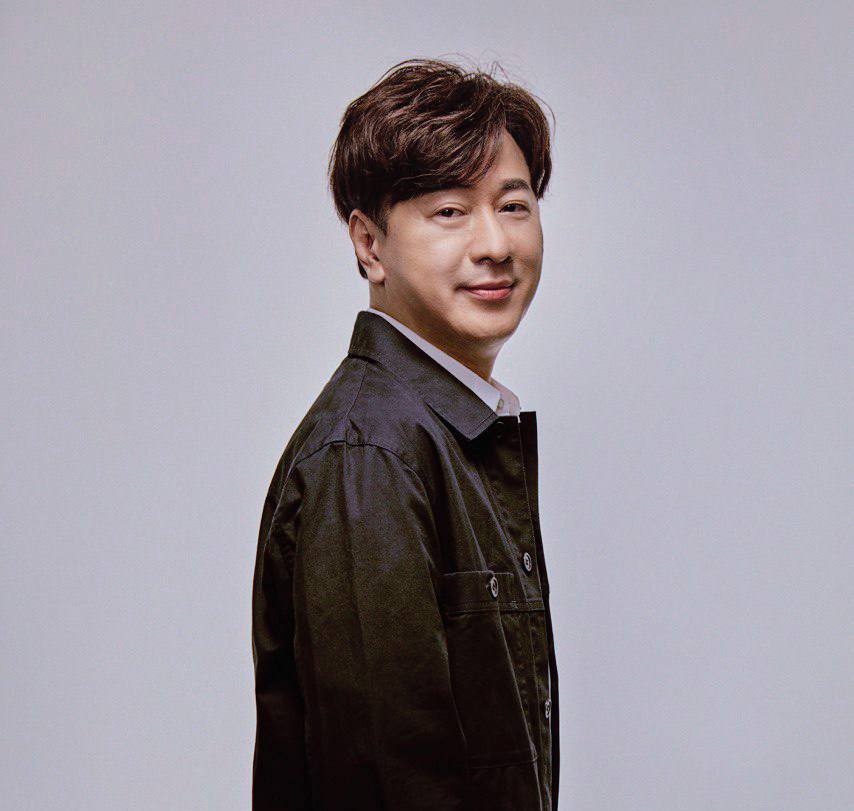 Kevin is basically an industry name amongst the pros in the hair industry.

His quarter of a century of experience has led him to create a name for himself as one of the best local hairstylists, particularly for colour.

Over the last 25 years, he has amassed a huge loyal customer base who entrust him with any and all of their dream hair changes.

With his expertise, knowledge, and technical skillset, it's no surprise that he went out to create his own salon, Prix Salon!

Kevin is the founder of Prix Salon, but beyond that, he's a highly-accomplished hairstylist with a bevvy of accolades including:

We don't mean it lightly, then, when we say he's one of the best stylists for bob haircuts, highlights, and hair colours.

Despite his flair for hair and wall of awards, Kevin is extremely humble and friendly. Speaking to him feels like you're speaking to a friend, and you'll feel at ease knowing that he just wants to give you a hairstyle that will make you look and feel your best.