Customers take time out of their day to come to the salon for a self-care experience, so I make sure they get the most out of it! 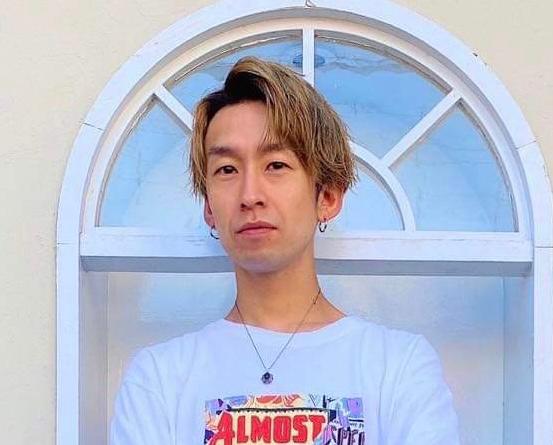 Just a glance at Nemoto's bleached hair will tell you he’s not your average Japanese hairstylist.

Growing up, Nemoto never visited hair salons. Instead, he got his hair cut at home as both his parents were hairdressers.

Despite being here for just a month, he has found that Singaporean customers love low-maintenance hairstyles, and Nemoto is here to deliver.

While most Japanese stylists stray away from crazy hair colours, Nemoto gravitates towards it. After all, cool hair colours is what made him decide to become a hairstylist!

Overall, Nemoto is a promising Japanese stylist to try!

Not only did he work as a stylist, but he also led presentations in schools to recruit students and answer their questions. Here’s an interesting tidbit of information: There was friendly competition between the recruiters regarding who could corral the most students, and Nemoto often won!

Since he’s new to Singapore, he’s not fluent in English. He’s working hard at it, and there is a translator at the salon on some days.

Although he entered University to study sports education, he decided that hairdressing was something he wanted to pursue more. Plus, he also realised that he wouldn’t be able to experiment with hair colours if he became a PE teacher!

He immediately left University and started doing a part-time course at a hair school while working as a hair assistant in a salon. The combination or practical and theoretical skills quickly catapulted him to work full-time in a salon near Tokyo.

This adventurous stylist has experimented with having long hair, short hair, buzz cuts, bleached hair, and brightly coloured hair. It’s no surprise that his customers go to him for big hair transformations, be it cut or colour! Even office workers go to him and ask for a special twist to classic hairstyles, such as adding highlights or hidden inner colours.

He diligently worked in that salon for 9 years, garnering a reliable skill set and steady clientele.

His first experience in a hair salon was in University, and he was instantly taken by it. He loved the way the hairstylists carried and styled themselves.

However, he was itching for a challenge and a new adventure after almost a decade in one salon. So when a senior stylist from AUBE contacted him and told him about a new opening at AUBE, he jumped at the opportunity.

20% off all menu for First Visit to Somerset Branch